Storytelling is the art of telling stories and using a narrative to communicate a message. It is the perfect way for brands to make an impression on potential customers, stay in their minds and be easily recognizable. 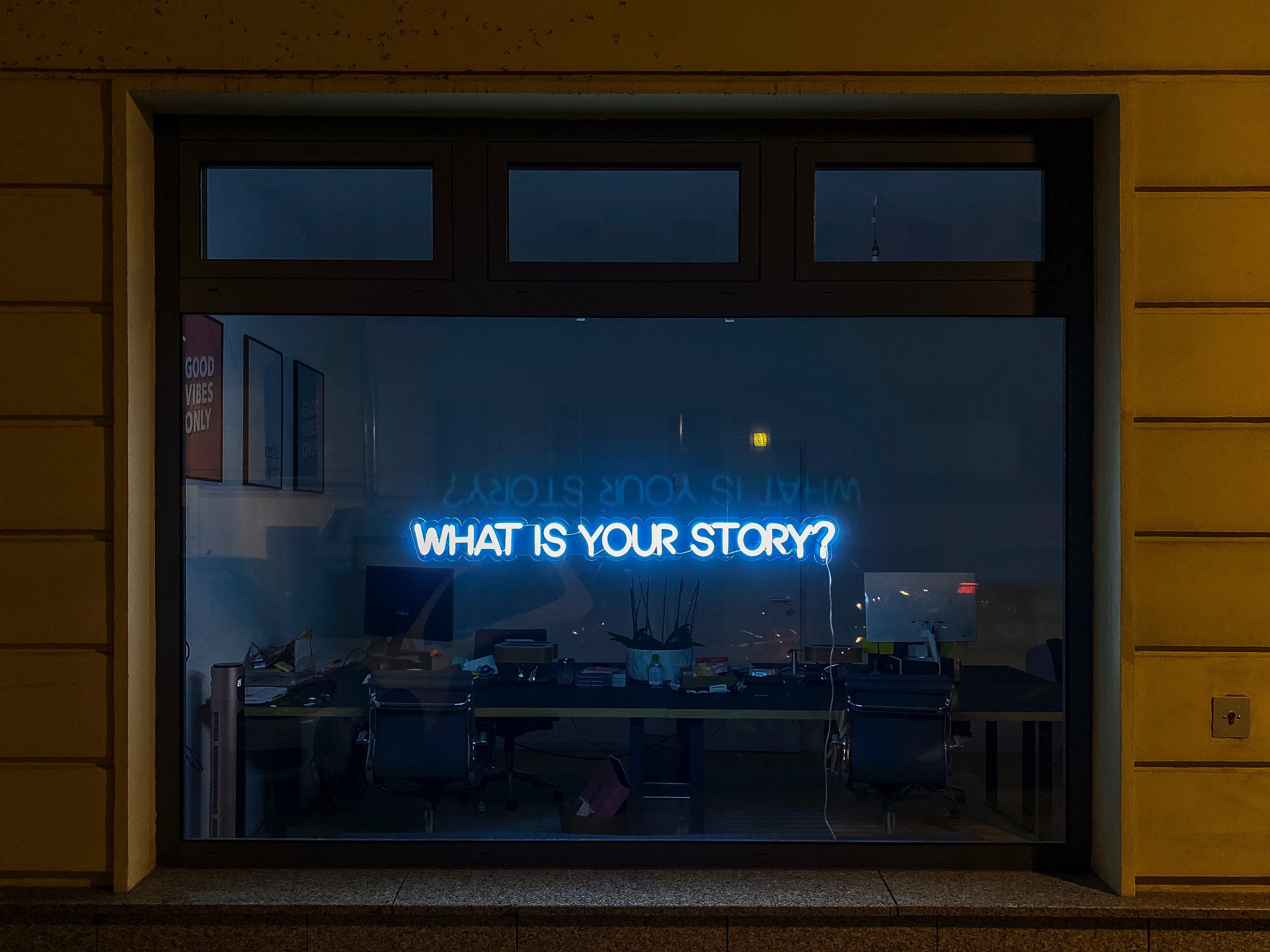 Storytelling is the art of telling stories and using a narrative to communicate a message. It is the perfect way for brands to make an impression on potential customers, stay in their minds and be easily recognizable.

According to a study, more areas of the brain are stimulated from hearing engaging stories than listing lists of facts. Moreover, the more the story is communicating about emotions, the more customers can relate. The purpose is to make the audience feel something they will remember and will inspire them to take action. Transmitting emotions is therefore a powerful way to humanize your brand and communicate to your audience.

Storytelling has always been part of the Chinese cultural history and identity. In Chinese, storytelling is known as “Pingshu” and is expressed through testimony, drama, music or poem.

Traditionally, storytelling was popular in temple fairs, tea houses and wine shops. At tea houses, storytellers’ had their own table and their passage was warmly expected. It was the usage for them to bring the audience to silence by tapping sharply with a stick, and the tea house owner to shout “He opens his mouth”.

For more than a thousand year, Chinese professional storytellers have been present in fairs and markets. Storytelling would also take place twice a day during the afternoon and the evening, at storytellers’ houses.

Being a storyteller was recognized as a respectful job and the entrance of storytellers’ houses were even engraved with the sentence “Telling about the present and contemplating the past, good words to enlighten the world.” Storytellers were even invited to perform in private homes during special occasions.

In 2013, President Xi Jinping started to speak about telling the “China good story”, and in 2021 about “the story of China combatting coronavirus”. The purpose in politics is to communicate positive value and perception of the country.

“Stories matter in China, not only in our times but also throughout history.”

Why do stories have the power to bring China to the world and the world to China?,

This strong storytelling background makes Chinese people nowadays sensitive to stories told by marketers. Narrative fiction is a powerful way to communicate about a brand in China and engage with a Chinese audience.

How to Build Strong Storytelling in China?

Your storytelling should be related to your brand/products and reflect your vision of it. The more unique you are, the more your audience will relate to you.

What Is Good Storytelling Made Of?

A good storytelling should include logical sequences of fact, leading to an end and triggering the audience's emotions. It is easier to tell a story with characters that represent the brand, such as a mascot. Indeed, the audience will identify the mascot as part of the brand identity and will engage more if they are already familiar with its personality.

The Penguin is a cute character but not the first Tencent’s Mascot. The original one was a chubby pigeon representing the Tencent QQ messaging platform. After noticing many people thought the pigeon was a penguin, Tencent decided to design a new penguin Brand Mascot.

The Penguin is nowadays playing an important role in Tencent’s marketing strategy, WeChat platform and has even its own emojis. Tencent also named their movie production unit Tencent Penguin Pictures in reference to their Mascot.

In a purpose to increase engagement, Chow Sang Sang added the Penguin’s mystery boxes at several emplacements in their official accounts.

Users could either receive a lucky draw by visiting the brand’s e-commerce Mini Program or inviting a WeChat contact. After opening the digital box, they could win a discount, a red packet or a blessing card to exchange for prizes.

When users invited 5 WeChat contacts or more, they could even win additional prizes.

The prizes came from Chow Sang Sang of course, but also other sponsored brands such as Mac, L’Oréal, Innisfree, Armani Beauty, Givenchy, making the campaign viral.

Disneyland has always been successful using anthropomorphism in their storytelling. For their cartoon, movies and other social media content creation, Disneyland is very successful in catching his audience's attention and transmitting emotions.

“The little duck” is the perfect example of how children feel when they are a fan of a cartoon character, and how they can miss their favorite books. With this advertisement, Disney was able to gather and reflect the different emotions felt by a child - the little duck- and to communicate about how magic it is for him to see his favorite character at the Disneyland park.

Duhno is a Brand Mascot Marketing Agency dedicated to the growth of Digital Footprint and Inbound Marketing techniques in China.

With offices in Shanghai and Shenzhen, Duhno guides your team with the right strategy to adapt for your Chinese audience and creates memorable stories to make your brand’s mascot famous.

Set Up A WeChat Store With Youzan