Coffee consumption in China - is coffee the new tea ?

Siyu
Jul 28, 2022 10:19:28 AM
Coffee drinking has been a symbolic cultural practice for hundreds of years. From the world's coffee-producing to consuming countries, its popularity has been continuously on the rise. This is a trend that holds true in China as well. It is one of the fastest-growing markets for coffee in Asia-Pacific and will be for some time to come. 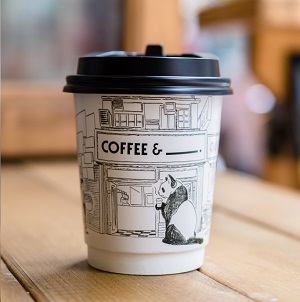 China now is slowly becoming a coffee-drinking nation, as consumption is growing at an incredible 15% annually, as opposed to the global rate of 2.2%. In 2020, China's coffee market was valued at 82 billion yuan, nearly doubling its value in 2015. It's expected to grow at a CAGR of 22 in the next five years and surpass 219 billion yuan by 2025. With consumption growth remaining robust, coffee is growing as a potential alternative to tea in the world's most populous country.

Coffee consumption has increased significantly over the past years due to rising disposable incomes and lifestyle changes among China’s middle class. The popularity of coffee shops is growing rapidly, especially in major cities such as Beijing and Shanghai. As of 2018, China has more than 140,902 cafes, including domestic brands and international chains.

The coffee industry in China entered a mature stage in the early 2010s and is slowly shifting to a new stage of development with a few noticeable trends.

The popularity of black coffee is rising in China, especially among consumers in first- and second-tier cities who are health-conscious. According to JD, the sales of black coffee on JD increased 130% YOY. Beijing, Shenzhen, Guangzhou, Shanghai and Chengdu are the Top 5 cities for black coffee consumption. These consumers are usually younger office workers or young mothers who are concerned with keeping their figure and maintaining a healthy lifestyle.

Oat milk and other plant-based dairy alternatives are fast becoming coffee lovers' new favourites. The trend has been especially evident in coffee shops across major cities like Beijing and Shanghai, where customers can now find a wide range of alternative milk such as almond, soybean, hempseed, cashew and oat being offered alongside regular dairy products on their menus. 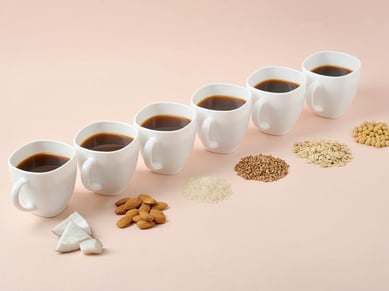 It's no secret that China is a huge market for coffee. Chinese dairy giant Yili launched its coffee beverage brand Sunrelas, while Mengnui added a cold brew coffee latte to its product line. But what is surprising is how some non-food and beverage companies are also getting in on the trend.

China's leading sports brand, Li-Ning, has started its own coffee business earlier this year. The brand has registered its brand as "Ning Coffee" and already operates coffee shops in Beijing, Xiamen, and Zhanjiang. The brand already has more than 7,000 stores in China and plans to offer Ning Coffee services inside these stores.

ByteDance, the tech giant that created Tik Tok, is also moving into the coffee business by backing Manner Coffee.

Canada's iconic Tim Hortons coffee chain opened its first Chinese branch in 2019, and has since grown rapidly. It has received funding from Tencent and now plans to open some 1,500 outlets in the country.

Even China Post, the country's postal service, has opened its first cafe in Xiamen, Fujian province. It also plans to open more stores in Beijing and Shanghai. 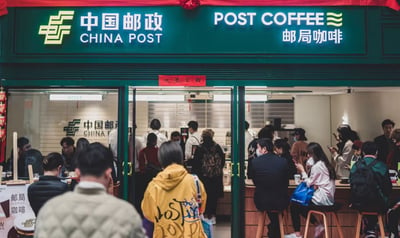 Tongrentang, a traditional Chinese medicine pharmacy with roots dating back 350 years, opened a shop in 2020 where people could get herbal coffee.

China is currently the world's biggest tea consumer; however, this doesn't necessarily mean that the nation has been resistant to the Western trend of drinking coffee. Instead, in recent years it has been apparent that China is quickly adopting new lifestyles and various food and drink options. As disposable incomes increase among the middle-class, businesses are springing up to meet this new demand for new products, whether in the form of cafes or discretionary spending on pricey coffee brands. The Chinese market could prove to be a huge opportunity for foreign coffee brands.

Now that you know a bit more about the opportunity in China, it's time for you to make your move. We believe coffee has only scratched the surface of its potential in terms of market share, and it's just getting started.

If you need professional help with building your coffee market in China or expanding your current Chinese consumer base, just contact us.

Read our article about Coffee expansion in China 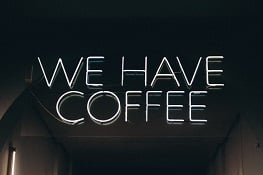 The expansion of coffee in China

Digital Marketing is Expensive in China, but it's all worth it.