Does Metaverse has a future in China?

Siyu
Apr 19, 2022 10:10:19 AM
Wednesday April 27, 2022.
Join us for a webinar about the Metaverse, its myths and realities.
Organized by the French Chamber of Commerce in China.
Benoit RAOULT, CEO of Duhno Marketing had the honor to be invited as a speaker for this event ! Don't miss it !
More info at the bottom of the page 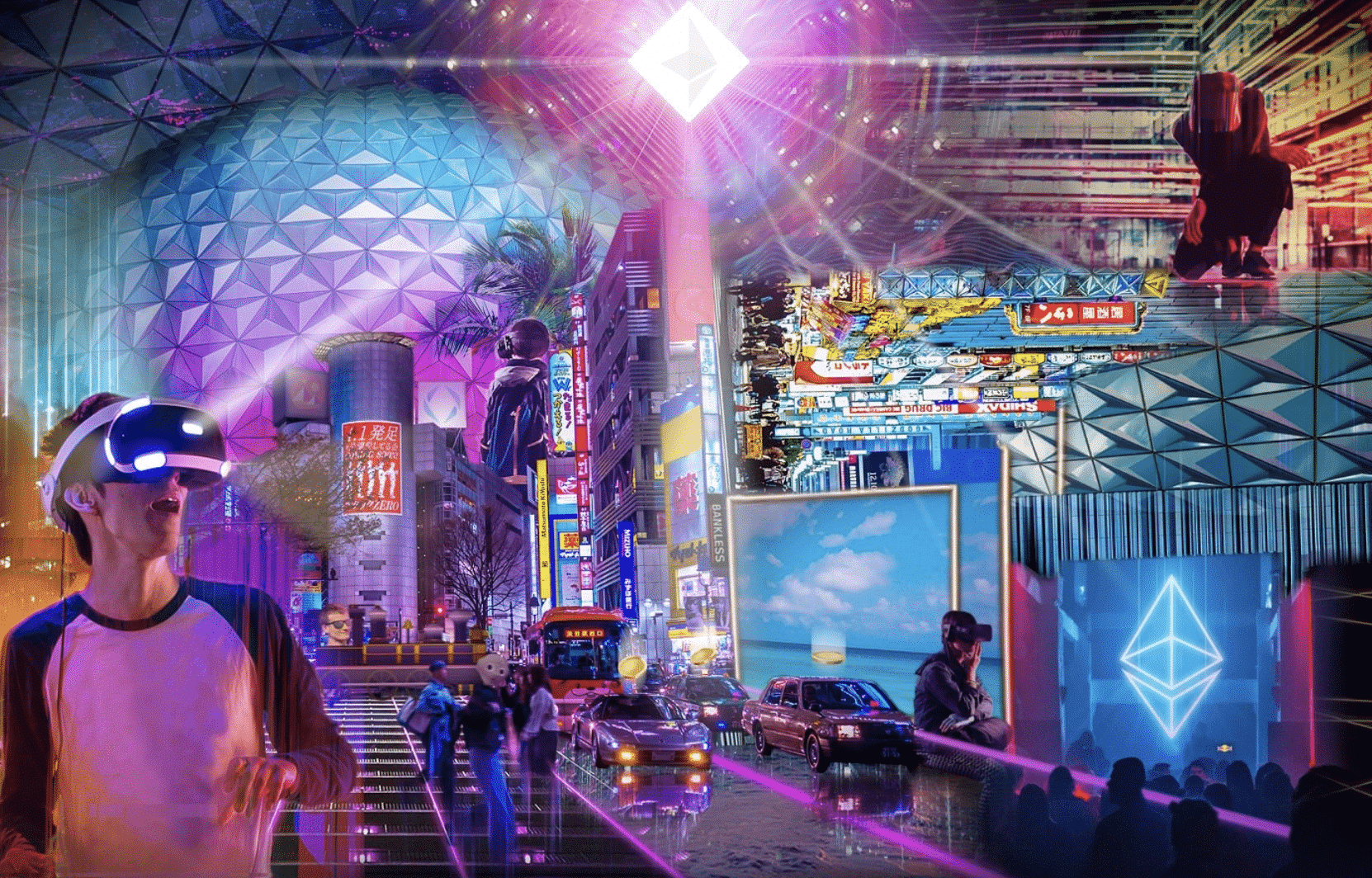 The metaverse, an immersive, online, virtual-reality environment in which users can interact, has garnered interest from tech giants worldwide. From Facebook's rebranding to Meta to Microsoft's $69 billion plan to acquire Activision Blizzard, much of the tech world is racing to build what many expect will be the next generation of the Internet: immersive virtual worlds that replicate many aspects of real life. The interests are certainly building up in the East as well.

How is the government reacting to the metaverse?

Despite its steadfast rejection of some controversial developments, such as cryptocurrencies, China openly embraces the metaverse.

As growth slows in traditional industries such as real estate and manufacturing, the local governments are all-in on the metaverse to attract new business investment. In January 2022, at least ten cities and provinces in China started including the metaverse industry in their economic development plans.

The metaverse can look very different in different Chinese cities. In Shanghai, it can be a virtual city hall that serves both digital travelers and residents; in Hainan Island, it's more about promoting the digital entertainment industry.

What are companies doing in the name of metaverse?

According to Chinese company registry data, as of February 2022, there have been more than 16,000 metaverse-related trademark applications since summer 2021. These applications, spanning a wide range of sectors from technology to automaking and even banking, are believed to come from more than 1,500 companies. More than 500 companies have the word "metaverse" in their names, 93% of which were registered in the last year. Many other companies are working on the concept without using the term.

Tencent has invested in Roblox, a global gaming platform. At the same time, it also announced that its gaming studio, TiMi Studio Group, is forming an international team to develop games for the metaverse. 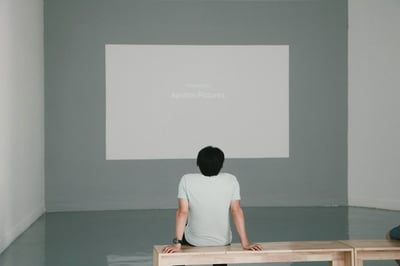 Baidu released Xirang, the first publicly available metaverse platform, in December 2021, allowing users to create avatars and chat with other users. Xirang will incorporate additional features such as online education and elements of digital marketing in the future. 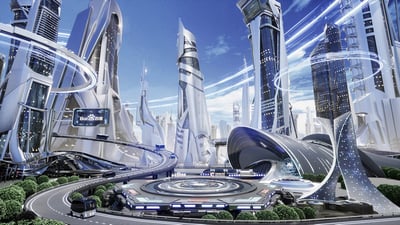 Despite the many possible restrictions, some say China's metaverse will flourish simply because Chinese consumers are willing to experiment with new forms of online entertainment.

We can already see the interest in the metaverse starting to ignite, with the hashtag #metaverse reaching 340 million views on Weibo. The Global Times reported that 40,000 people had signed up for a six-episode online course (costing a mere $4.69) on metaverse.

What does Metaverse mean for brands?

Metaverse will no doubt transform the online shopping experience in so many ways.

Luxury and fashion brands are already testing the water on metaverse by creating NFTs. However, brands have been reluctant to enter the virtual world in China due to limited monetization opportunities under current regulations.

In the key opinion leader (KOL) market, partnering with virtual influencers or idols is becoming the newest trend, expected to grow into a 333.47 billion yuan ($52.4 billion) industry by 2023, according to iiMedia. China's first meta-human virtual influencer Ayayi has already promoted big brands, both online and offline. 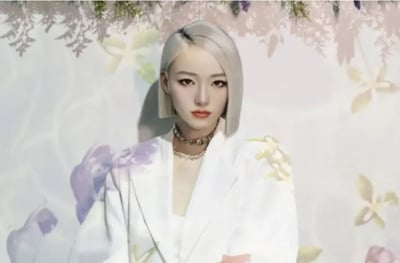 Given the success of relaxing life simulation games like Animal Crossing, we can expect demand for more mundane activities to get a metaverse uplift. Fast-moving consumer goods (FMCG) brands may play a more active role in consumers' lives with metaverse adoption. For example, educational metaverse cooking games can be used as a way to introduce new sauce brands to young consumers. 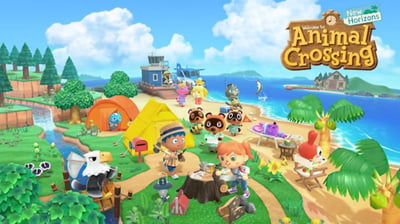 There are still many vague points about metaverse in China. How the probable regulations will impact the metaverse? How brands can leverage the metaverse? How will metaverse change your branding strategy? If you would like to get to the bottom of these questions, Benoit Raoult, CEO of Duhno Marketing, will be discussing everything about Metaverse on April 27. Sign up by scanning the QR code below 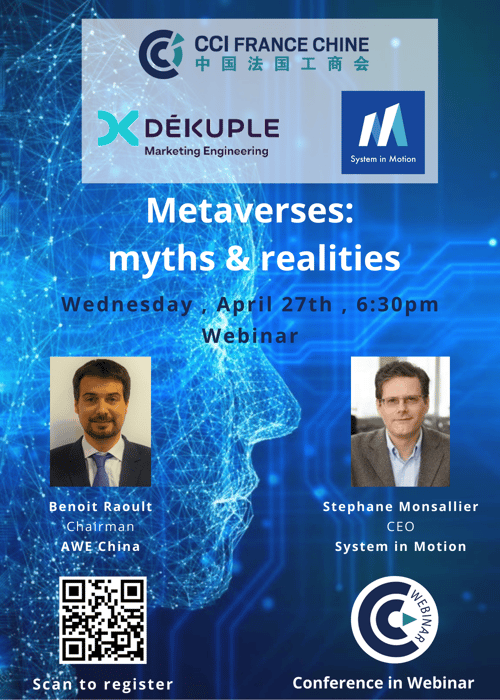 Social CRM China: What you need to know

Set Up A WeChat Store With Youzan

What should brands do to better leverage their post-lockdown strategy?